In 2005, the area around the Meeting House car park and along the neighbouring building (known as Coppice Hill Mill) was transformed into a Peace Garden, with a patio area at the far end, a 'Peace Pole' (with the sentence 'May Peace Prevail on Earth' written in English, French, German, and Japanese) and numerous perennials flowering at different times of the year. The Peace Garden is home to bees, butterflies, slow-worms and toads. It is open to the general public for peaceful contemplation.

The Peace Pole's writings were recently refreshed with the help of new language plates, and 'May Peace Prevail on Earth' can now be read in English, French, Arabic and Hebrew. On 21 May 2017 the Peace Garden was rededicated in a brief ceremony with visitors including the town's deputy mayor and representatives of Trowbridge Mosque, the Wiltshire Islamic Cultural Centre, the Bristol Progressive Synagogue, and the Bradford on Avon French Twinning Association. 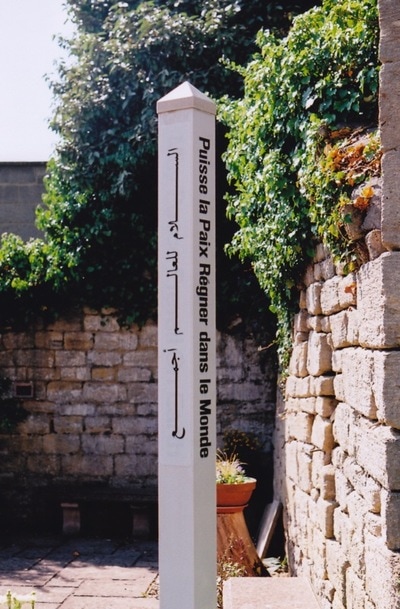 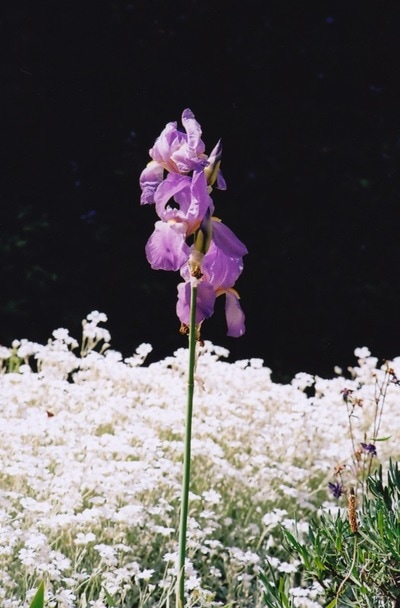 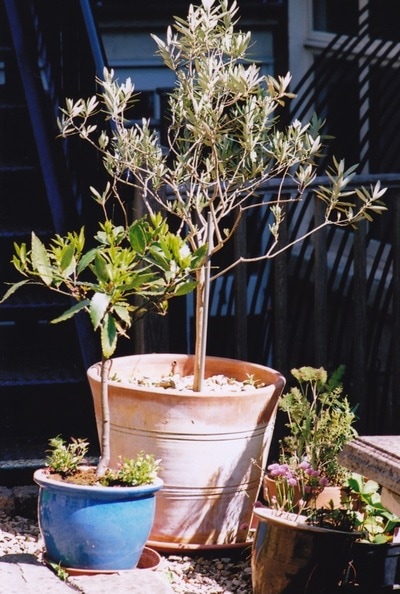 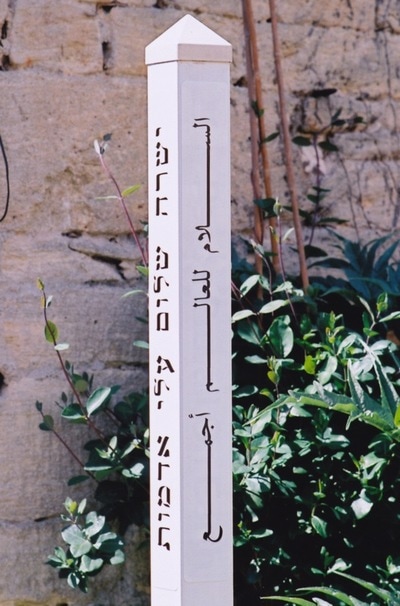 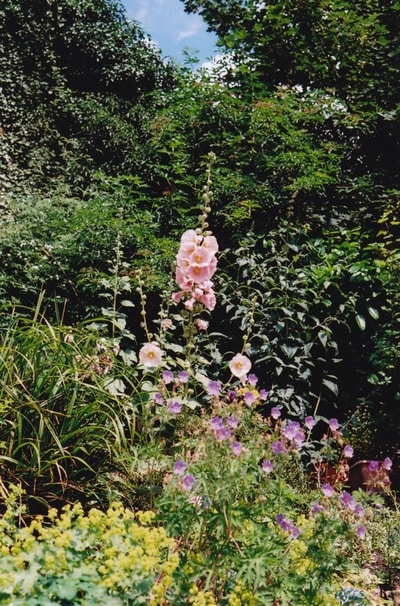 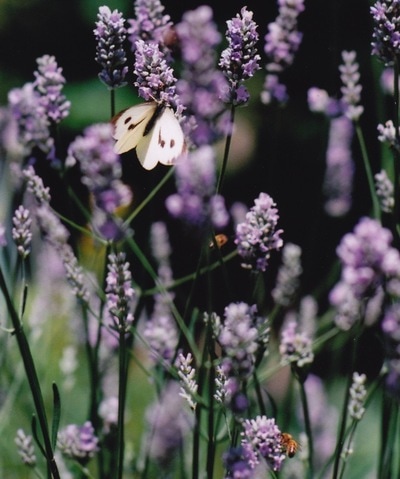 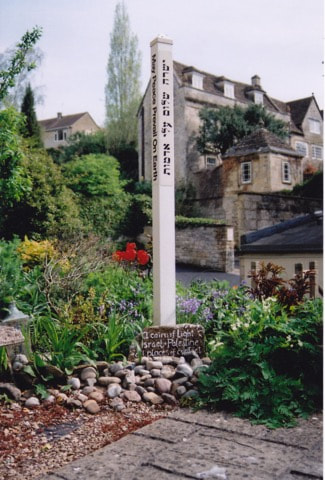 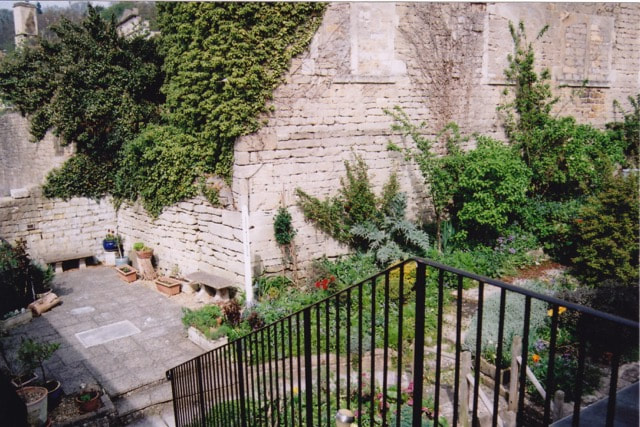 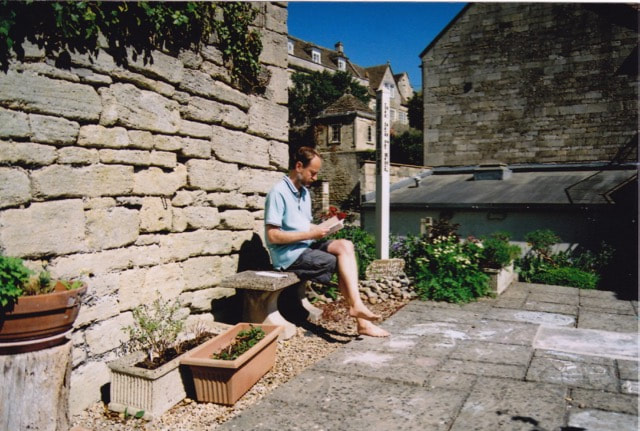